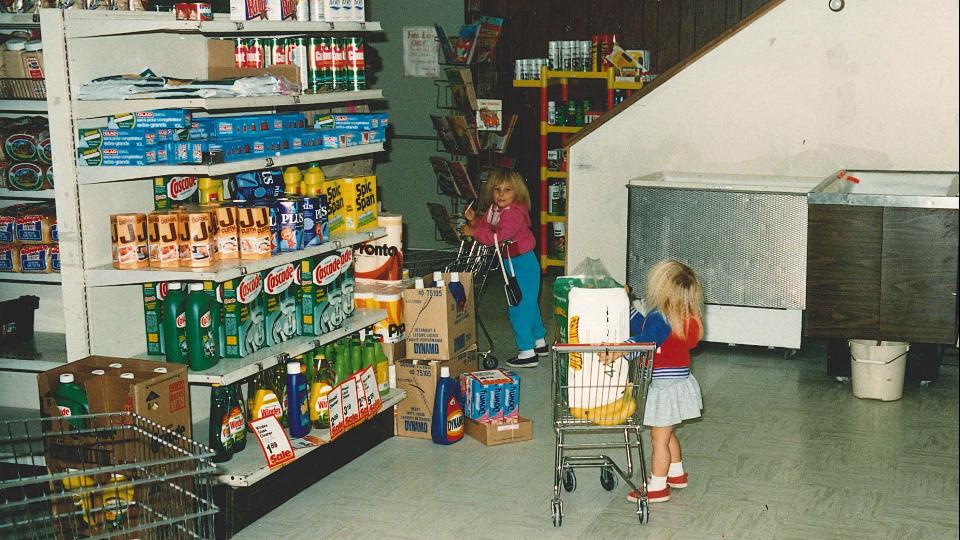 Co-operatives have a long history of serving members in Western Canada. In the early 20th century, people worked together to create retail co-operatives in many towns in the four western Canadian provinces (Manitoba, Saskatchewan, Alberta and British Columbia).

We pride ourselves on our customer service and invite you to visit our Central Plains Co-op locations. When you visit, we strive to make you to feel like “You’re at home here.”

1934 - Feudal Co-operative Association
Feudal Co-operative Association formed in 1934 and offered petroleum products to its members throughout the years. The association expanded later on into Perdue by building a C-Store location there for its members. Today, Feudal locations still offer petroleum products, confectionery items, oil and grease and some grocery items. 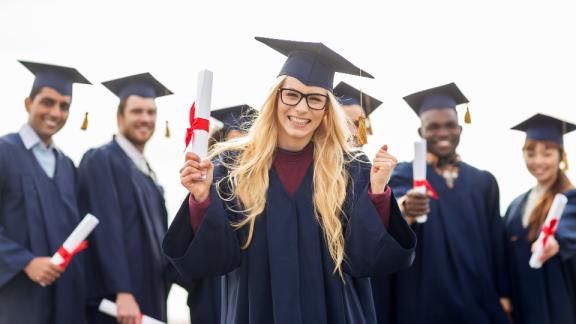 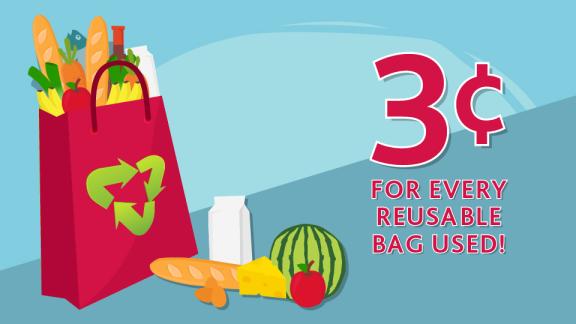